We've been thinking it would be nice to get an idea of where these parents stand as a group or what they did across the board and get some percentages in certain topics. So, we put together a survey with ten participants (two male and seven female). We're not professional statisticians and I won't even try to say whether the answers shown in the survey actually show what influenced these kids or not (causation vs. correlation).

We asked questions about quite a few different things. Here are the results:

One question we had was about these families and paper routes. When we asked about teaching kids to work back here, a very high majority mentioned paper routes. Since some of the parents who answered that post were different than those who took the survey, the results are a bit different, although still high in favor of paper routes. Since paper routes don't exist so much these days, it may be worthwhile to find similar "hard" tasks for kids too young to get a traditional job.

Question: What percentage of your kids were involved with a paper route? 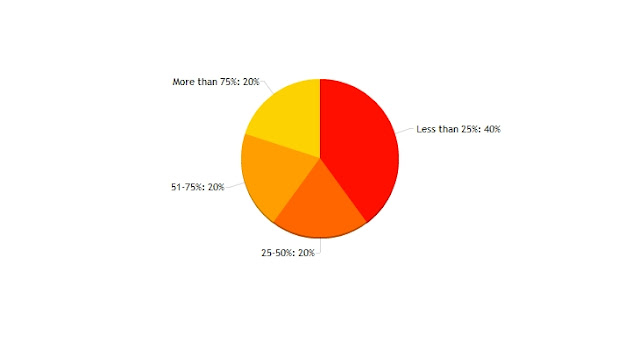 This chart shows how often people attended the temple when most of their kids were under 18:

Note: the chart shows that 60% of the parents said they attended once per month. 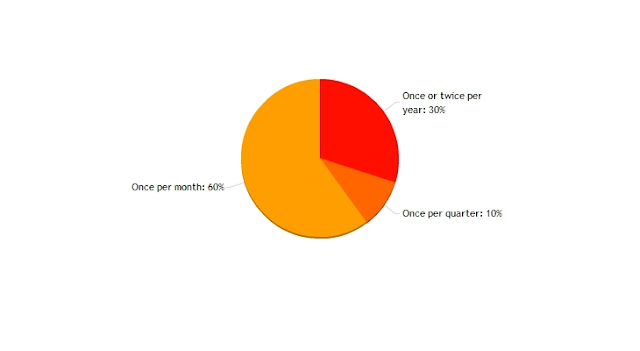 Some parents lived out of the area for a temple and still answered this question - some of them are represented by the "once or twice per year" answers.

The next chart shows current temple attendance (the one who answered "less than once per year" is on a mission where there is no temple). This chart shows that 70% are attending at least once per month, and many attend more often than that. 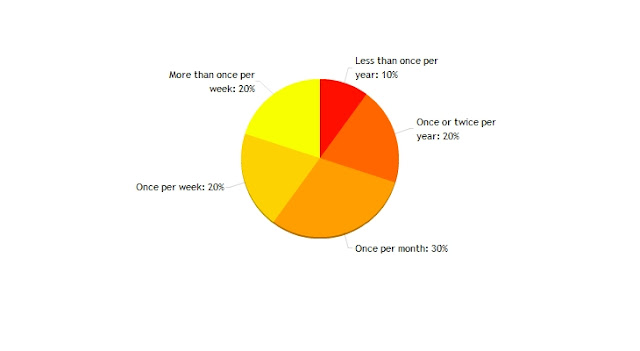 Household income was another question we had, and may have influenced the high percentage of college attendance, even though this question back here didn't seem to show that.

Question: How much was your usual household income by the time your oldest child was 18? 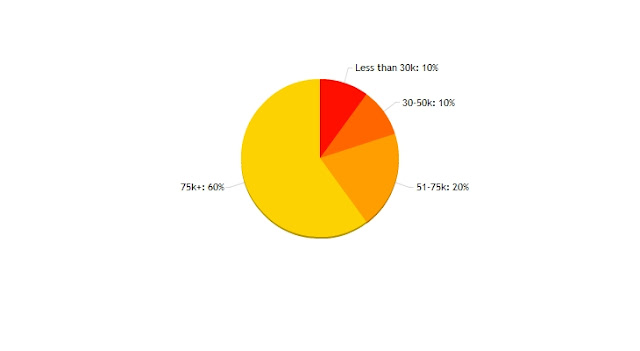 Our next question relates to the role extended family may play in kids achieving this site's benchmarks, although it isn't required. One of our Cairn Parents had relatives with many serious problems and another came from a dysfunctional childhood home.

Question: What percentage of your extended family (siblings and their children) would you consider happily married and active in the LDS Church? 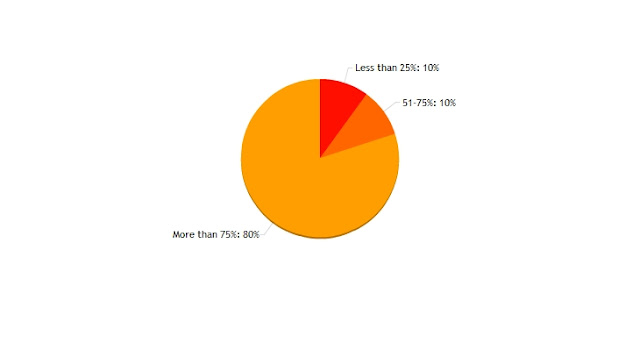 Question: What percentage of your spouse's extended family (siblings and their children) would you consider happily married and active in the LDS Church? 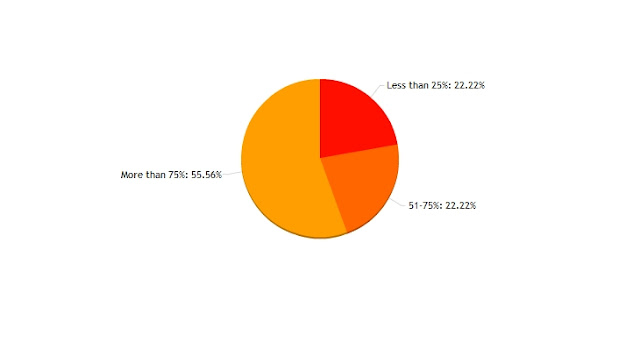 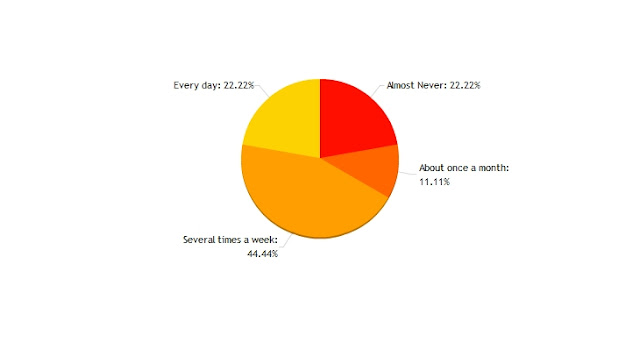 We also asked about couple scripture study. Nine people answered this question, eight of whom said that they almost never did this. One answered that they studied together several times a week.

Here are results to more questions:

Question: While most of your kids were under 18, how often did you pray as a couple? 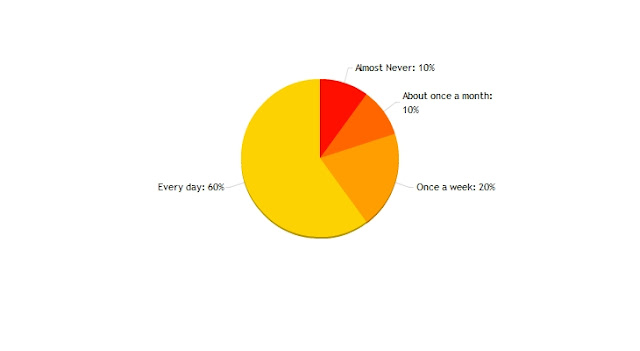 Question: Who (you and/or your spouse) completed at least a Bachelor's Degree in college? 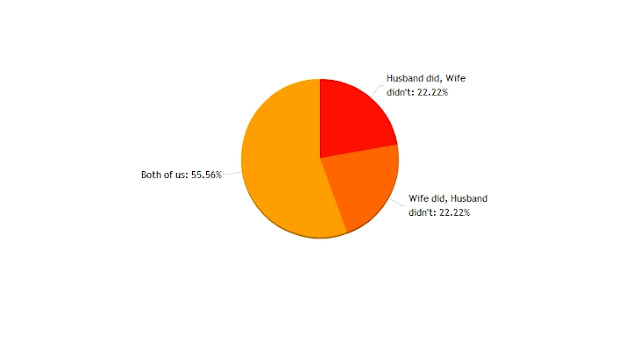 There was an option to select that neither they nor their spouse completed a bachelor's degree but no one selected that.

Question: While most of your kids were under 18, what percentage of the time did Mom gain an income? 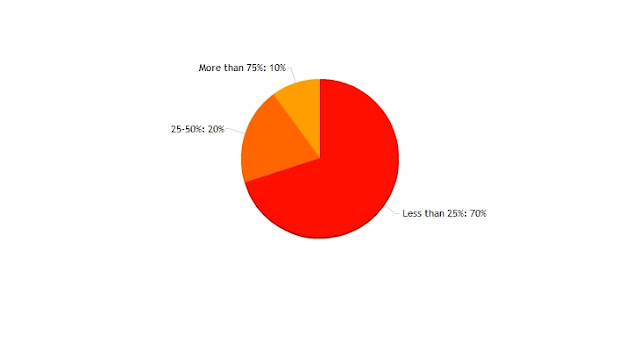 Question: While most of your kids were under 18, how many hours a week did Mom usually work to gain income? 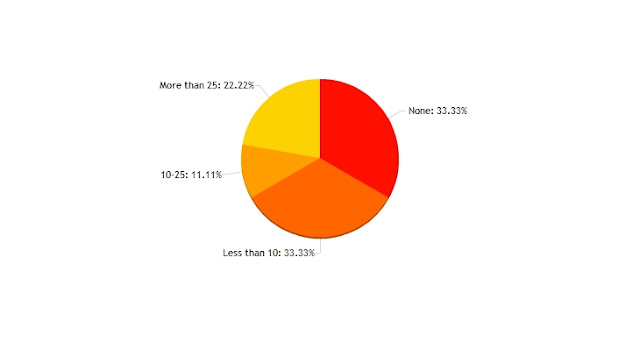 Question: While most of your kids were under 18, what percentage of the time did you live in a population where LDS families predominated or nearly predominated? 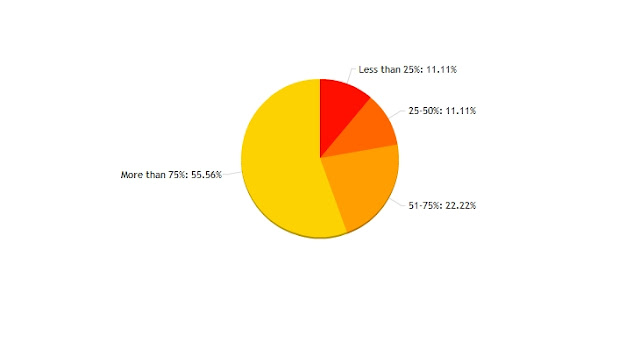 Question: While most of your kids were under 18, how many times did you move? 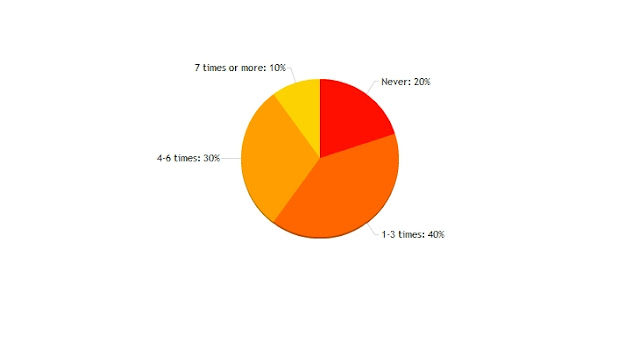 Question: What percentage of your elementary or middle school-aged children were in an accelerated program? 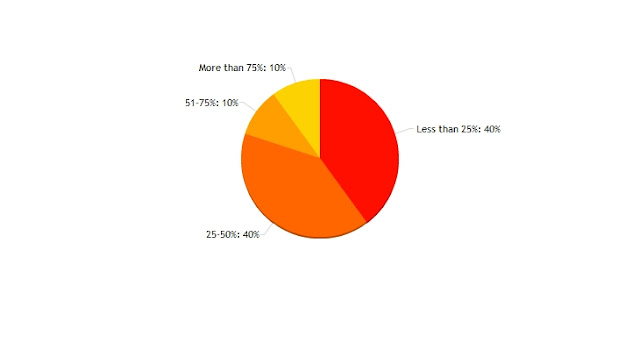 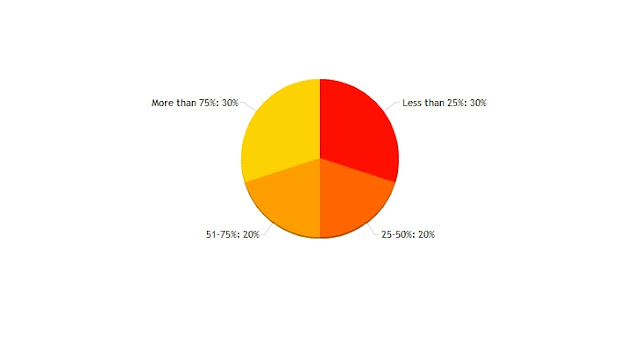 Question: What percentage of your middle school and high school-aged kids were regularly involved in playing individual sports (track, swimming, etc.) for at least two years? 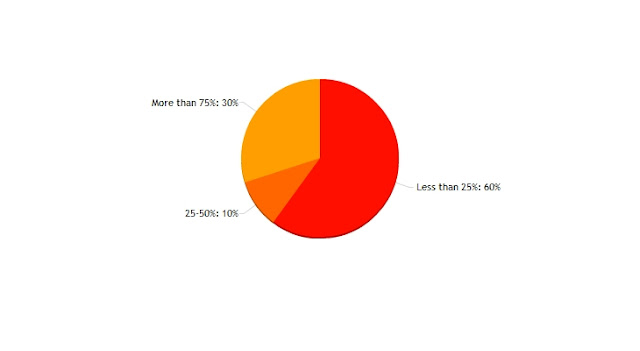 Question: What percentage of your middle school and high school-aged kids were regularly involved in music/dance/theater for at least two years? 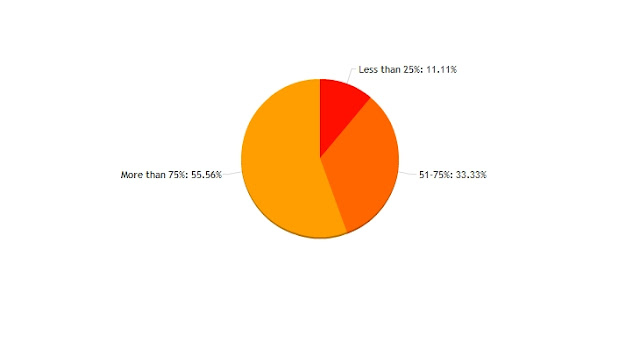 Question: Did you and your children generally stay in church clothing all day on Sundays? 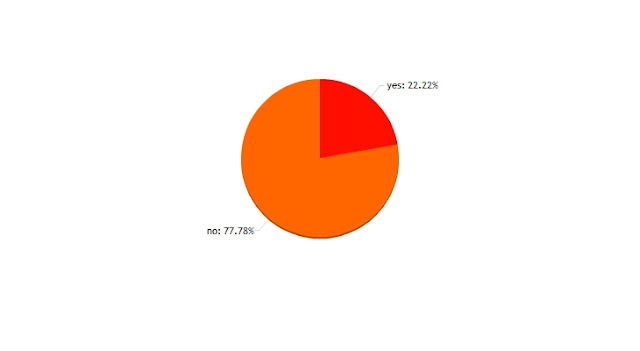 That's it! I don't know what concrete conclusion to draw from a lot of these answers and someday it would be really awesome to get a lot more participants and see if the results are still similar to these, but nonetheless I wanted to share the information.

Feel free to share any conclusions you may draw from these answers.

This project aims to examine what helped seasoned parents guide the high majority (80%+) of their children to faith, college, and parenthood and to teach more of the next generation how to do it too. A compiled Q&A is posted each Sunday morning.